DFD (Depth From Defocus) technology is further empowered by the new Venus Engine, which is capable of ultra high-speed digital signal processing at a maximum of 480 fps. By analyzing every single frame precisely, it achieves higher precision frame detection with minimum motion detection error for higher tracking tolerance against moving subjects. The combination of Contrast AF and new DFD technology achieves the industry’s fastest level of auto focusing of approx. 0.05 sec and 12 (AFS) / 9 (AFC) fps high speed burst shooting. For more precise focusing, the focus areas are increased from 49 to 225 areas on the GH5 in addition to the conventional Face / Eye Recognition, Tracking AF, 1-area AF and Pinpoint AF.

The newly added 6K PHOTO makes it possible to capture unmissable moments at 30 fps by extracting the frame with the best timing out of the 6K burst file (in 4:3 or 3:2 aspect) to save as an approx. 18-megapixel equivalent high-resolution photo. 4K PHOTO is also upgraded enabling 60-fps high-speed capture in approx. 8-megapixel equivalent resolution.

In order to make the GH5 tough enough to withstand even heavy field use, it is composed of a magnesium alloy full cast front / rear frame and is not only splashproof and dustproof but also freezeproof down to -10 degrees. The GH5 is equipped with a double SD Memory Card slot, compatible with the high-speed, high-capacity UHS-II for the first time ever in a LUMIX digital camera. Users can flexibly choose the recording method from Relay Recording, Backup Recording or Allocation Recording. The HDMI Type A terminal is provided. 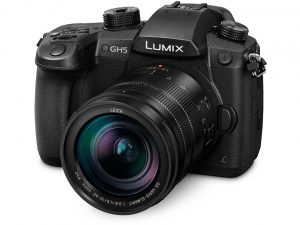 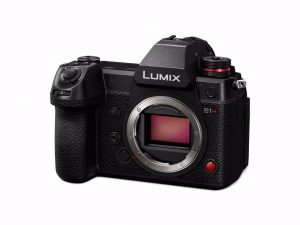 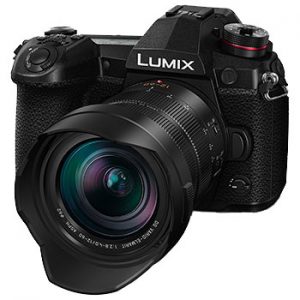 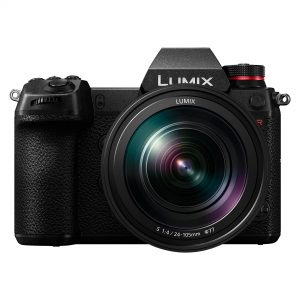 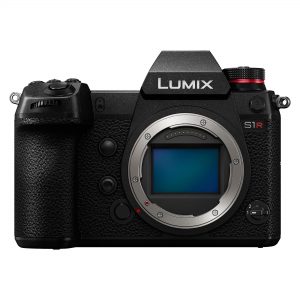 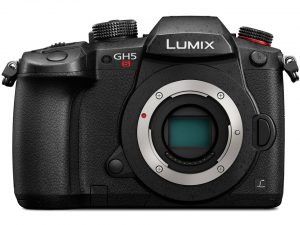